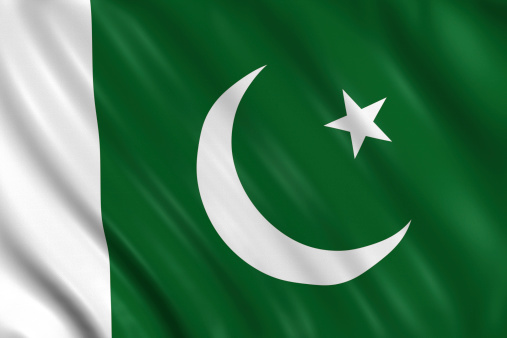 By visitorsheavenSeptember 4, 2022Uncategorized
No Comments

As we all know the Western media always portrays the dark, cruel side of a South Asian country. But, contradictorily, most South Asian countries are filled with magnificent views and people. Hence, Pakistan is an absolutely stunning country. It’s difficult to imagine a more beautiful landscape than Pakistan’s rugged peaks, hidden villages, and wind-swept plains. Consider famous mountain peaks, emerald-green and turquoise-blue valleys, and deserts teeming with ancient civilization relics… And that’s only the beginning. One thing is certain that there are plenty of beautiful places to visit in Pakistan!

Here are some of the most breathtaking, majestic tourist spots in Pakistan:

Here are some of the most beautiful sights in Hunza, which is part of the ancient Silk Road: