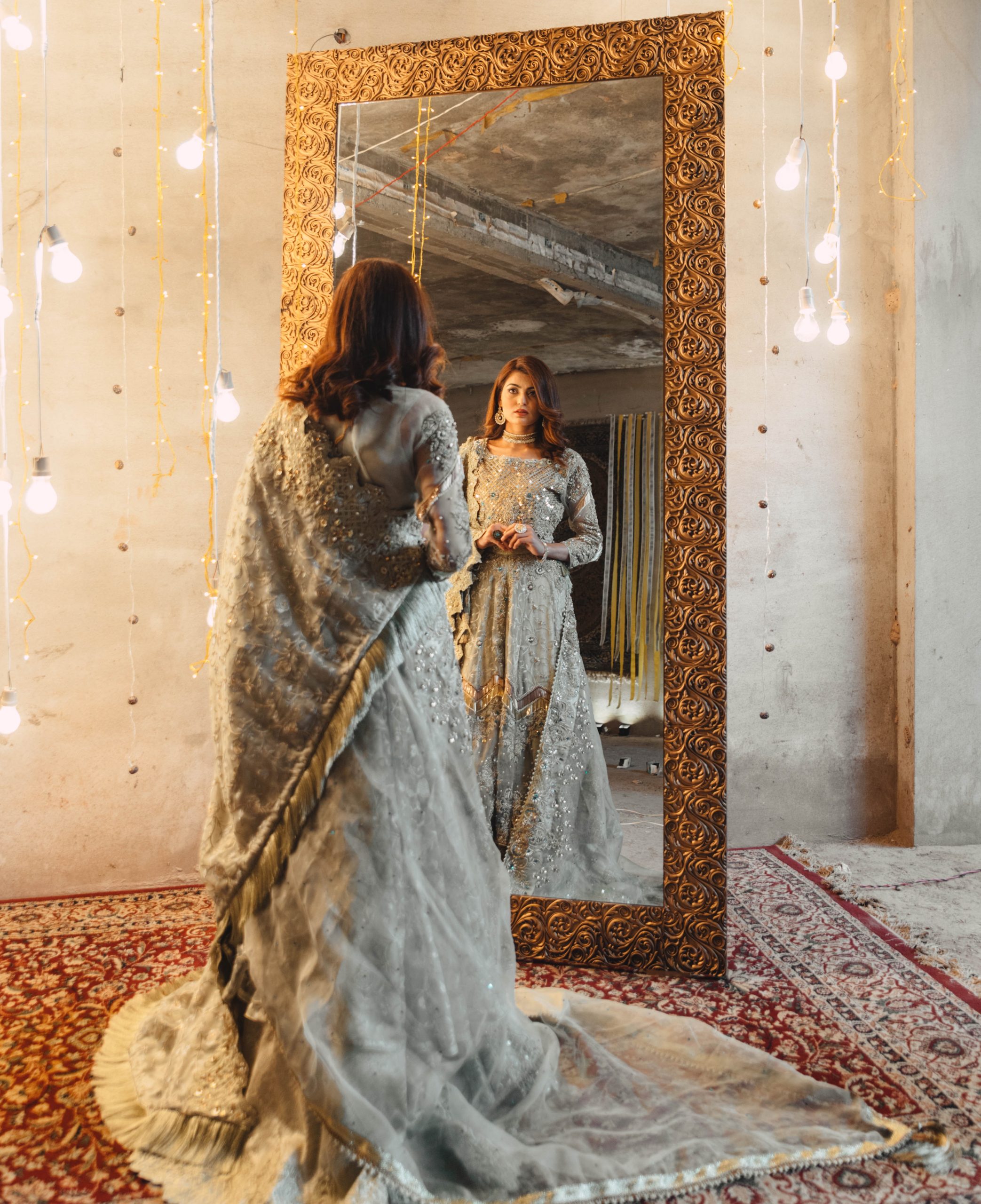 Pakistan- Discover Yourself and your Partner.

By visitorsheavenNovember 25, 2021Uncategorized
No Comments

Home » Pakistan- Discover Yourself and your Partner.

Pakistan is a land of colour, culture, and charm. A country located in Southeast Asia, Pakistan is not as well known as its neighbours like India or China, but it is world-renowned for its beauty and its hospitality. Pakistan is the fifth most populous country in the world and is predominantly a Muslim country. It is a linguistically and ethnically diverse nation. The flora and fauna of the country are equally diverse.

Listed as an emerging economy, Pakistan is a dream come true for newlywed honeymooners, couples, and anyone else who is looking for a quiet place to get away from the hustle and bustle of their lives and reconnect with each other. The irrigated plains and rugged mountains enclose a series of hill stations with man-made and natural lakes.

Pakistan provides a series of picturesque locations for couples to live out their best Bollywood and Hollywood rom-com scenarios. The scenic locations allow couples to forget about the stressors of their daily lives and enjoy each other’s presence. This renews the couple’s passion and helps them recreate some of the lost magic. The immersive experience allows for the couples to feel more deeply connected with each other.

People who have vacationed in Pakistan have praised the nation for the respect the country possesses for visitors and how attuned they felt with nature. Many people have fondly talked about the spiritual awakening they have felt while in Pakistan. It has allowed them to reconnect with themselves in a more thorough manner and learn more about themselves. The country has also helped them in their self-discovery journey and many tourists have claimed that they would feel reignited and rejuvenated at the end of their odyssey.

The country offers a wide range of geographically diverse regions where each region comes with its own culture. Furthermore, these regions offer a number of culturally relevant landmarks that encapsulate the very soul of the country while also offering romantic locations that are a testament to the reverence the country and its people hold for love.

For visitors who are looking to fulfil a finding themselves journey on a budget, the following locations promise to unlock a sense of deep understanding and the very concept of self.

The Faisal Mosque completed its construction in 1985 and was opened to the public in 1986. The mosque was designed by Turks and commissioned by the Kingdom of Saudi Arabia. It was named after the then king of Saudi Arabia, King Faisal.

The Pakistan monument was built in  2007 and serves as a pillar of a reminder of the patriotism and sovereignty of Pakistan. the design is shaped like a dome with petal-shaped walls that are engraved with arts portraying Pakistan’s other tourist landmarks such as the Badshahi Mosque, Minar-e-Pakistan and Lahore Fort.

Inspired by the salmonid mausoleum of Uzbekistan, the minimalist structure of a dome and cube is the final resting place of Pakistan’s founder, Mohammed Ali Jinnah.

The final resting place of the ancestors of a local tribe, the necropolis structure is a UNESCO world heritage site. The pillars of the ancient graveyard are covered in a series of intricate patterns and markings.

The ruins of Bhambore refer to the city of Bhambore that existed during the Scythe-Parthian era. The Islamic city featured one of the first-ever variations of a mosque. The preserved ruins of the city are largely made up of the said mosque.

The empress market is an open-air shopping promenade that sells everything and anything. Named after the former empress of India, Queen Victoria, the market is as colourful as it is chaotic. The open-air concept adds to the hustle and bustle witnessed at the market on a daily basis. It is advised to not go to the market during rush hour. Instead, visit it during its slower hours to really soak in the colonial-era architecture and the knick-knacks that dot the space.

Do Darya, two lakes is a foodie’s paradise. It has been built right across the shore of the city and offers its patrons a number of restaurants, cafes, and cuisines to choose from.

Port Grand is famous for the high-end dining experience the place offers. Also situated along the seashore, the open-air plaza offers a wide variety of upscale dining options.

For those who are trying to reignite some lost romantic passion, they can visit the following picturesque locations,

Ayubia is a hill station that is 24 KM away from the evocative Murree hills. These hills offer the perfect ambience for the visitors to experience the sense of love and adoration that is pure and stark.

Located 7,500 ft above sea level, Skardu is the epitome of the ideal romantic location. However, it is not the most accessible place in the world and can only be reached through a very narrow and dangerously steep road.

A gift from nature to Pakistan, Chitral is located in the Hindukush range and offers breathtaking scenery and vast plateaus for emblematic strolls.

Attabad Lake has a fascinating history. It was created following a natural disaster. After a landslide in 2010, a number of impenetrable boulders blocked off the Hunza river, thus creating the lake and the subsequent greenery that is present around the said lake. The clear blue water and the gravel grey shores paint a beautiful picture. The most popular activity at this lake is taking a boat ride as the sun winks at the lake through a thicket of leafy foliage.

Easily the most romantic spot in Pakistan and a strong contender for the honour of being the most romantic spot in the world, Saif Ul Muluk lake is a tribute to the prince who fell in love with a fairy from the surrounding plains of the region. According to folklore, Prince Saif Ul Muluk fell in love with a fairy at the pristine lake after he dreamt of her beside an awe-striking lake. While Prince Saif Ul Muluk was never able to complete his love story, many visitors have managed to complete their love stories at this inherently romantic spot.