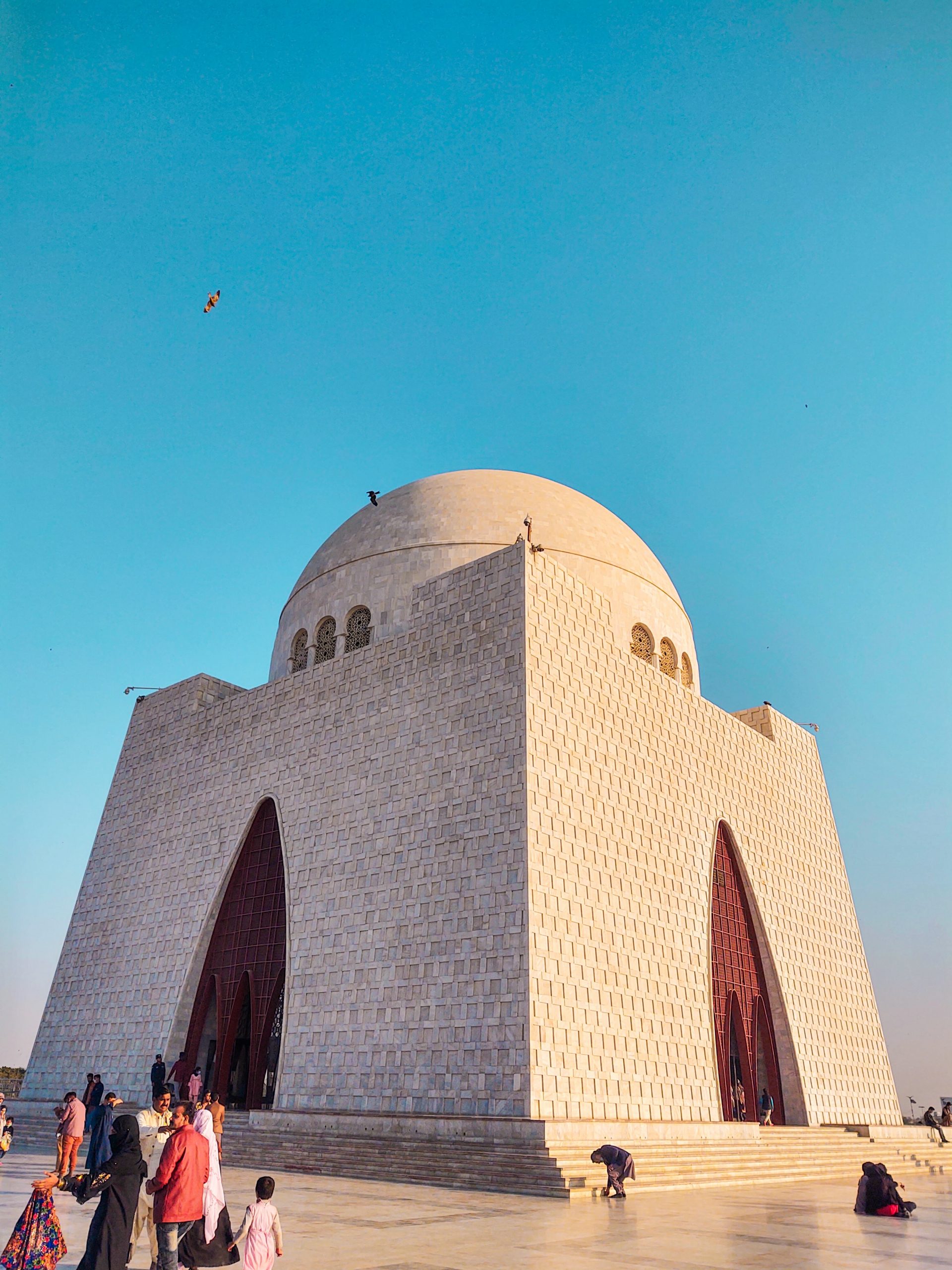 By visitorsheavenNovember 28, 2021Uncategorized
No Comments

Pakistan is a land of colour, culture, and charm. A country located in Southeast Asia, Pakistan is not as well known as its neighbours like India or China, but it is world-renowned for its beauty and its hospitality. Pakistan is the fifth most populous country in the world and is predominantly a Muslim country. It is a linguistically and ethnically diverse nation. The flora and fauna of the country are equally diverse. Pakistan is home to several ancient cultures and one of the last remaining structures from the Neolithic time period. The structure stands in Mehrgarh in Balochistan.

Listed as an emerging economy, Pakistan is a finding myself backpacker’s dream come true. The country offers a wide range of geographically diverse regions where each region comes with its own culture. For backpackers looking for a more urban vibe, the capital city of Islamabad offers a number of cultural landmarks that encapsulate the very soul of the country.

The Faisal Mosque completed its construction in 1985 and was opened to the public in 1986. The mosque was designed by Turks and commissioned by the Kingdom of Saudi Arabia. It was named after the then king of Saudi Arabia, King Faisal.

The Pakistan monument was built in  2007 and serves as a pillar of a reminder of the patriotism and sovereignty of Pakistan. The design is shaped like a dome with petal-shaped walls that are engraved with arts portraying Pakistan’s other tourist landmarks such as the Badshahi Mosque, Minar-e-Pakistan and Lahore Fort.

The hills, located in the northern sector of the city, are close to the Himalayas. The surrounding national park consists of scenic valleys and hills that are rich in terms of flora and fauna. Bordered by the national park and the hills, the space offers camping grounds for wildlife enthusiasts who wish to spend a night or two under the stars.

The aforementioned places allow tourists to feel at one with the thrum of every Pakistani’s soul.

Karachi, often dubbed as the city of industry and entertainment, also offers a series of attractions that allow visitors to peer into the beating heart of the country. Culturally and historically significant sites such as,

Inspired by the salmonid mausoleum of Uzbekistan, the minimalist structure of a dome and cube is the final resting place of Pakistan’s founder, Mohammed Ali Jinnah.

The final resting place of the ancestors of a local tribe, the necropolis structure is a UNESCO world heritage site. The pillars of the ancient graveyard are covered in a series of intricate patterns and markings.

The ruins of Bhambore refer to the city of Bhambore that existed during the Scythe-Parthian era. The Islamic city featured one of the first-ever variations of a mosque. The preserved ruins of the city are largely made up of the said mosque.

These places visually narrate the passage of time and allow backpackers to experience a profound sense of wonderment. The city also caters to the visitors’ more materialistic urges.

The empress market is an open-air shopping promenade that sells everything and anything. Named after the former empress of India, Queen Victoria, the market is as colourful as it is chaotic. The open-air concept adds to the hustle and bustle witnessed at the market on a daily basis. It is advised to not go to the market during rush hour. Instead, visit it during its slower hours to really soak in the colonial-era architecture and the knick-knacks that dot the space.

Do Darya, two lakes is a foodie’s paradise. It has been built right across the shore of the city and offers its patrons a number of restaurants, cafes, and cuisines to choose from.

Port Grand is famous for the high-end dining experience the place offers. Also situated along the seashore, the open-air plaza offers a wide variety of upscale dining options.

The above-mentioned spots provide ample dining and shopping experiences in the open air. The concept allows for the local visitors and tourists alike to share a moment of all-encompassing peace and silence at the end of an emotionally charged day.

While the major cities do have attractions that would make any backpacker swoon, it is the northern areas that truly leave tourists speechless. Gilgit-Baltistan, sometimes shortened to Northern Areas, is an administrative territory and is the country’s northernmost point. Gilgit Baltistan houses some of the highest peaks in the world including K2, the world’s second-largest mountain. Gilgit Baltistan’s topography is one of the most diverse in the country. Including mountains, it has valleys, glaciers, and lakes.

However, merely reading about beauty and the wonderment of the country is not enough. So, upgrade to Unifi Malaysia to get the fastest wifi to book the earliest flight to Pakistan in order to experience the country in person.